Is a Seasonal Surcharge Right for You? 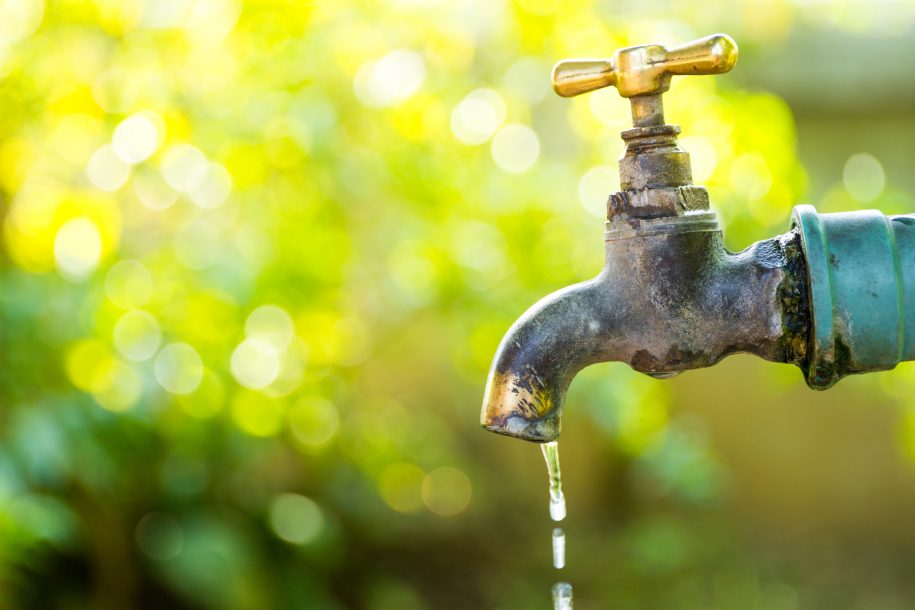 Now that summer is over, many water utilities across North America will be recovering from the impact of increased demand during the year’s driest season. Some utilities will be easing or ending watering restrictions, others will be assessing their systems to gauge the extent of any additional infrastructure wear-and-tear or impact on supply levels caused by a season operating at or near peak capacity (and wondering how they’ll pay to address them), and some will be adjusting for a revenue shortfall due to rates that fail to adequately match price and cost recovery with demand patterns. 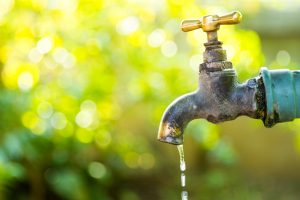 The American Water Works Association’s Principles of Water Rates, Fees and Charges Manual (aka M1) recommends a seasonal surcharge as an effective tool for addressing a variety of situations faced by many water systems, including:

M1 also breaks down the two most common approaches to designing a seasonal rate structure. The first approach is a simple high demand/low demand structure, with a higher rate taking effect during peak season to reflect higher demand. The second approach is similar to the first in that the higher rate is in effect only during the peak season but it’s designed to target excess water use specifically; the higher rate only applies to a customer’s water use above a specified threshold. The high demand/low demand approach can be used with virtually any type of rate structure, however, the excess-use approach is predicated upon metering and a volumetric rate structure.

Once you’ve decided to implement a seasonal component to your rate structure, there are several considerations to keep in mind when determining the amount of the surcharge and the form it will take. Determining seasonal rates isn’t a massively complex process but a detailed discussion is beyond the scope of this blog post. So I’ll just give you a general idea of a few things to consider.

Once you have a handle on your peak costs, you’ll need to determine how your surcharge will fit within your existing rate structure. If you charge a flat rate, an extra charge applied during the summer is the simplest option. If you charge based on volume, you might consider a surcharge that applies above a certain threshold.

Deciding on the period of time your seasonal surcharge will be in effect every year should be fairly straightforward. Simply look at historical data to determine when your peak season typically begins and ends. An approximation based on averages is a good place to start.  You can do this in Excel, or Waterworth’s Monthly Usage Summary has the power to quickly process your billing data and visually represent usage patterns.

Estimated Fluctuations in Demand and Revenue

Allowances should be made for adjustments based on estimates of reduced demand and a correlating reduction in revenue that may result from customers’ changing behavior. If your surcharge has the desired effect of encouraging conservation and reducing peak demand, you’ll need to be prepared for the resulting change in revenue.

Periodic drought is normal and common for many municipalities, but it will almost certainly become more frequent and severe because of climate change. As a result, communities that previously implemented residential watering restrictions only in exceptionally dry years are now finding annual restrictions necessary. But watering restrictions can be costly to both communicate and enforce.

A seasonal surcharge, on the other hand, can incur similar up-front costs, in the form of communicating and educating ratepayers about the charge and updating billing systems, but once in place, a surcharge will not require repeating those costs annually as happens with watering restrictions. Annual reminders across a mix of low-cost media such as a bill insert, mentions in the local newspaper and on social media are usually sufficient.

A seasonal surcharge that results in lower demand during the peak season may also allow a utility to defer or avoid infrastructure renewal and capital projects related to peak capacity. And if water usage behaviors don’t change enough to avoid such projects completely, heavy users will be paying the costs associated with the excess demand they’re placing on the system.

As mentioned earlier, a seasonal surcharge has the potential to affect revenue stability. If a community experiences a cooler, wetter than normal summer, or if the surcharge has a positive impact on demand reduction, the utility may experience lower than expected revenue. One way to mitigate this kind of negative impact is to establish a rate or revenue stabilization reserve fund (this blog post dives in deeper). Any revenue shortfalls due to lower than expected consumption can then be covered by the reserves. Or, you can also consider adjusting the fixed portion of your rates, which if done appropriately, in our opinion, does not make you a bad person.

Another common difficulty with seasonal surcharges is the delay between summer consumption and the appearance of that consumption on the rate payer’s bill. For example, someone who waters heavily in August may not see the charges for that usage until they receive their bill in October. This can result in upset customers who have trouble correlating the higher bill received in autumn with their higher water consumption in summer. The delay between when water was consumed and when it appears on a bill can also reduce the impact the higher rates might have on water usage behavior, since it’s easy to over-use today when the bill is months away. And since memories are short, that higher bill may be forgotten by the time next summer rolls around.

One way to minimize the impact of this delay is to make sure the start and end dates for the period the surcharge is in effect coincide as closely as possible with the beginning and end of a billing cycle, particularly if you bill quarterly. Monthly billing, on the other hand, will provide customers with more timely feedback on usage patterns and their impact on charges, making the billing delay less of an issue. Also, frequently communicating with your customers serves as a helpful reminder and reduces confusion and backlash.

As metering technology improves and more communities introduce smart meters, utilities will be able to communicate real-time usage data to customers via their online accounts or even through smartphone applications. Real-time usage data can lead to real-time behaviour changes — just think about how real-time notifications about data consumption can impact cell phone usage. The required technology may be down the road for most small-to-medium-sized water utilities but keeping them in mind as you set your seasonal rates will help ensure you’re ready when the technology becomes available to you.

Most water service providers experience seasonal cost differences throughout the year, particularly in meeting peak capacity requirements. A seasonal surcharge attempts to pass the increased, peak-season cost on to the customers creating the demand. As long as revenue stability is accounted for, a seasonal surcharge can be a highly effective tool for encouraging conservation and reducing costs. The resulting reduction in demand on the system might even allow expensive capital replacement projects to be avoided or deferred.