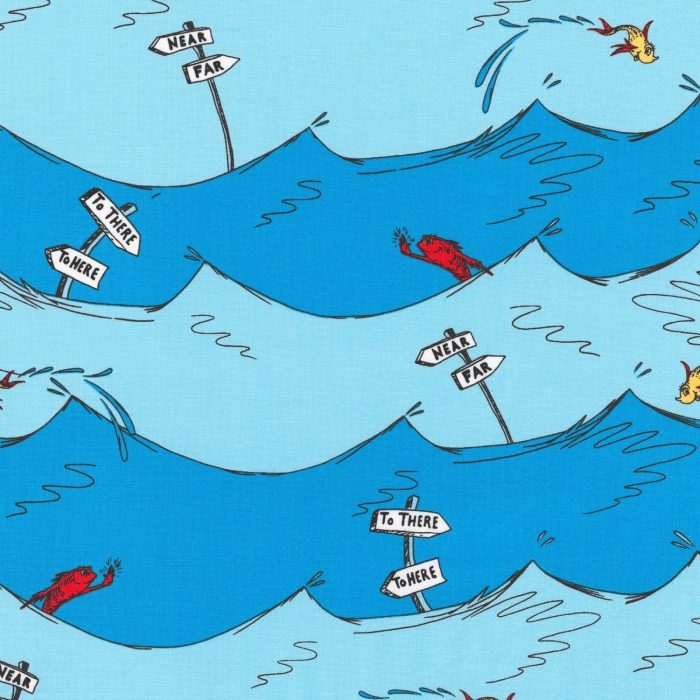 Kids (and adults) around the world have loved Dr. Seuss for decades. Something about the way his stories-in-verse can turn nonsense into sense just can’t help but appeal to the imagination. Discussions about water rate structures can also seem full of near-nonsensical, jargon-y words and phrases that make it very difficult to wrap your head around the whole thing. But there are ways to cut through the noise and make sense of the nonsense. Dr. Seuss might have approached it something like this:

You’ve heard so much talk,

About a uniform rate,

Or an inclining block,

That your head’s in a state.

matters, you want to be fair,

So sit back, relax,

To help choose your rate.

We’re no Dr. Seuss, but maybe simple, plain language can do just as nicely to help simplify the complexity of developing water rate structures.

There has been a long-running debate among water industry experts about which water rate structure is the better approach: uniform rates or inclining block rates (there are other less often used options too, like declining block, but let’s set those aside for now). A uniform rate is one where the price per unit is constant even as consumption increases, while an inclining block rate is one where the per unit price increases in steps as consumption goes up.

Each has its advantages and disadvantages, as well as its supporters and detractors, but we’ve found that each can also be uniquely suited to meeting specific objectives. The first step in choosing a rate structure, then, is to clearly define both your objectives and your organizational preferences. Doing so will give context to your comparison of the two structures, allowing you to better evaluate which suits your needs best.

In the case of residential customers in particular, the choice often boils down to balancing equity among users, the importance of conservation to your service area, and the water utility’s organizational preference for simplicity over complexity. When it comes to factors such as implementation, the billing process, financial administration, and customer communications, can your organization tolerate complexity or does it prefer ease?

Let’s start with a brief overview of both sides of the current debate and how each rate structure addresses the issues of equity, conservation, and organizational tolerance for complexity…

Because the inclining block approach applies higher rates to customers whose consumption exceeds the average, proponents argue that it can be more effective in addressing equity objectives. Since higher water consumption typically includes more discretionary use, they assert that this method targets those customers with higher non-essential usage, and will therefore also positively impact conservation. By the same logic, they also argue that inclining block rates are more effective at reducing peak demand.

For those reasons, people often believe inclining block rates are inherently better. But we actually believe that uniform rates can be equally effective. It all depends on what your goals are.

We find it interesting that those in the opposing camp tend to argue more against inclining block rates than they do for uniform rates. But their points are still valid. 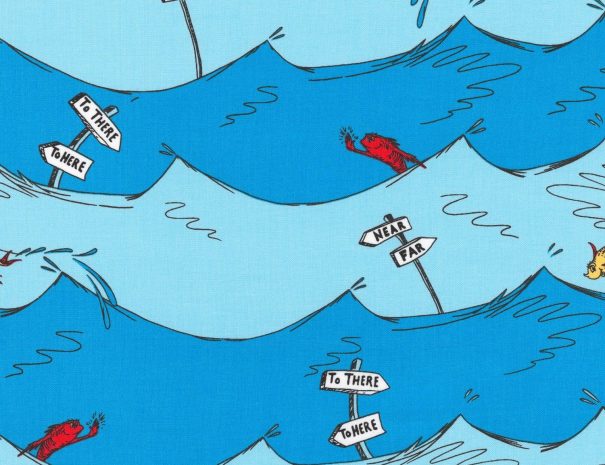 Proponents of uniform rates contend that inclining blocks are inefficient because by charging differing rates for different volumes, they create price distortions — artificial differences in price. They believe uniform rates are better at getting a utility closer to the goal of effectively linking the price of water to the marginal cost of supplying it, rather than risking the possibility of charging users in higher blocks more than the cost of supplying the service. Taking that risk can be good for conservation but bad for fairness — and in some states, charging too much in those higher blocks can actually get you into regulatory hot water.

They also argue that, in practice, in most places that use inclining blocks, only those using extremely large volumes of water are impacted by the highest blocks. The majority of users, they say, end up paying a basic, relatively low per-unit rate for most, if not all, of their consumption. As a result, an inclining block rate structure is ineffective in creating sufficient incentive for most people to conserve. But in reality, such effects are determined by how well (or how poorly) the blocks are designed, not by the rate structure itself.

Those who favor uniform rates also maintain that inclining block systems are inherently unfair because they discriminate against households consisting of larger-than-average numbers of people. A family of seven, for example, will have more essential water use than a family of three, pushing non-discretionary usage into a higher block. The higher water bill that results may therefore incur financial hardship for that larger family. Advocates argue that uniform rates more effectively address this kind of inequity.

Lastly — and here’s where proponents break the trend and present an argument for uniform rates rather than against inclining blocks — they point out that as long as the basic per unit price is sufficiently high to affect decision making, a uniform rate system is much simpler for customers to understand and react to. A high enough per unit price will make the impact of usage decisions more transparent, in that they will be clearly reflected on the user’s bill. ‘Use more, pay more – use less, pay less’ is a simple equation any consumer can easily understand.

Both sides of the debate make some compelling arguments but we can’t stress enough that making the choice always boils down to your community’s specific goals.

If your priority is addressing equity objectives while encouraging conservation among customers with high discretionary usage, then an inclining block rate structure could be the better choice.

If ease of implementation, billing, and communication are more important to your organization, uniform rates might be your best bet.

So to sum up, the first step must be defining your goals. Once you’ve done that, balancing your objectives and your organization’s tolerance for complexity, you’ll have a much easier time making sense of the nonsense that too often surrounds the great rate debate.

So you’ve heard all the points,

Both the cons and the pros,

That kink out of your hose.

You’ve got goals to set,

With your best rates yet.